In early March 2014, the Memphis-Shelby County Office of Sustainability put out a call for developers interested in participating in their Low Impact Development (LID) Design Competition. Phase 2 of United Housing’s Wolf River Bluffs Development was chosen as the competition site because of the organization’s interest in eco-friendly design. Once the competition was complete, United Housing would have the opportunity to look over all entered submissions and privately contract with whichever firm or team they chose to implement the development, which would feature 40 senior living townhomes. 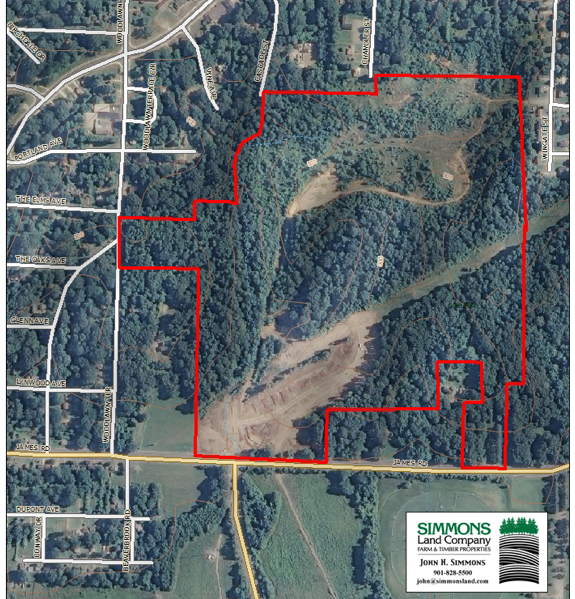 LID is characterized by methods to treat stormwater runoff in a way that mimics the natural hydrology of the site, through natural infiltration instead of the traditional method of piping the water directly off the site. Because United Housing and the Memphis-Shelby County Office of Sustainability share a similar vision of implementing energy efficient technologies to sustain affordable green communities, United Housing gladly accepted this opportunity for Phase 2 of its development.

The competition design site was located on 12.5 acres of United Housing’s Wolf River Bluffs Development near the intersection of McLean Boulevard and James Road in Frayser. Teams were responsible for developing a plan for a gated senior living community that featured 40 townhomes, interspersed parking, an amenity center for seniors to gather and a cluster design intended to preserve as much vegetation as possible.

A total of 28 architecture, engineering and landscape architect firms represented the 11 teams registered for the competition. Participating teams included:
Round one of judging took place in Houston, Texas, where the first LID competition was launched in 2010. Teams received 80% of their score from LID experts during this round, and the top three teams advanced to the final round in Memphis. The top three teams included Dalhoff Thomas design | studio and The Corradino Group, Blair Parker Design and Civil Engineering Solutions, LLC and Malasri-Gallo-Lawrence. 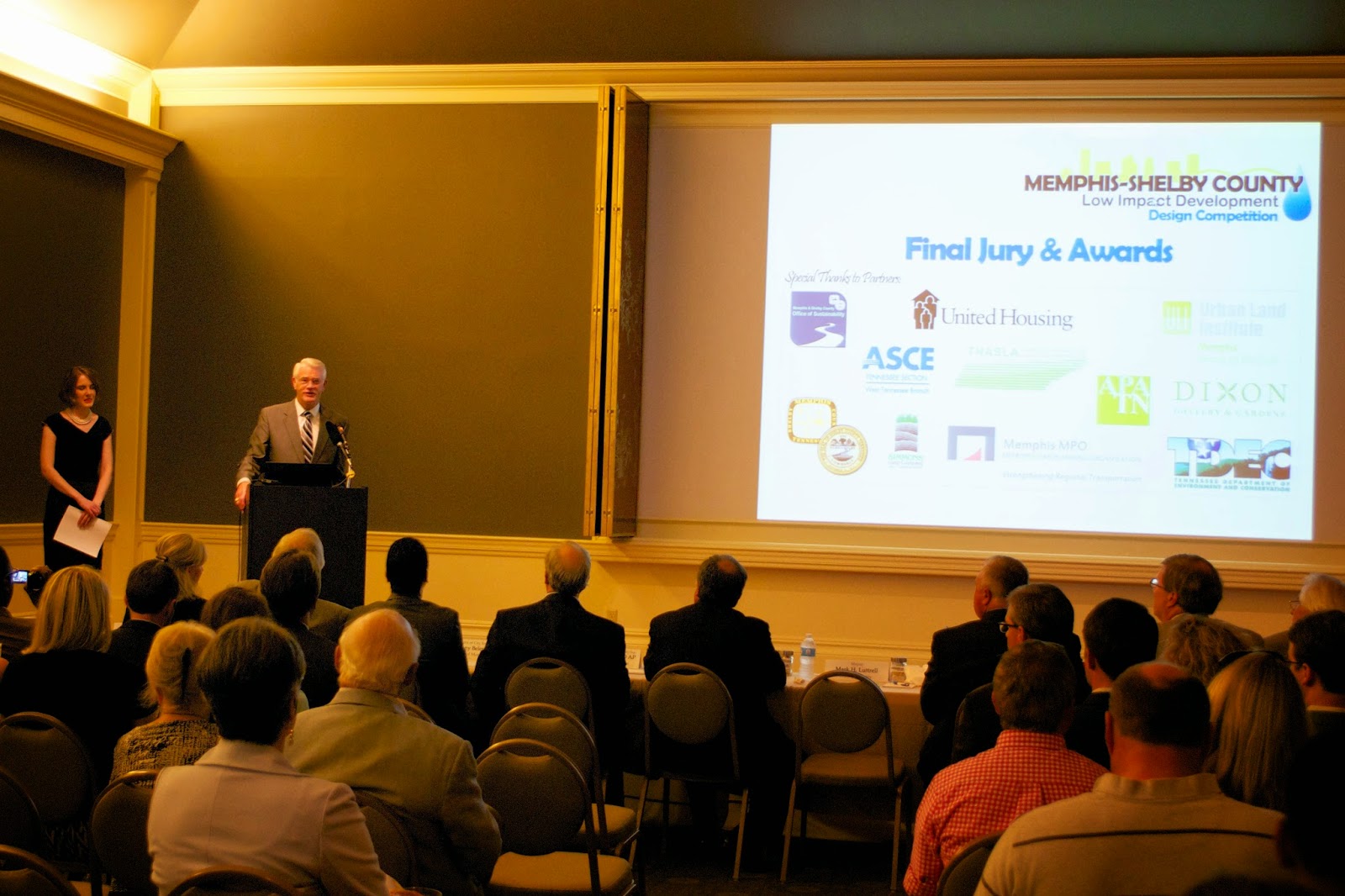 The final round was judged by a local jury of 17 civic leaders, design professionals, developers and other decision makers, including United Housing Executive Director Tim Bolding and Shelby County Mayor Mark Luttrell. After the three teams presented their projects to the jury and audience, it was announced that Dalhoff Thomas design | studio and The Corradino Group was the $15,000 winner. United Housing has the option to pursue future contract negotiations with one or more of the participating firms in order to create a compelling design and attract funding for Phase 2 of Wolf River Bluffs Development. The teams’ design boards will travel the state to be displayed at various conferences in Chattanooga, Henry Horton State Park in Chapel Hill and Murfreesboro over the next few weeks.